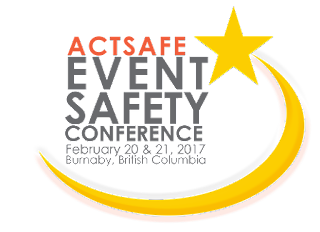 
Come see what it is you don't see
Posted by Unknown at 9:08 PM No comments: 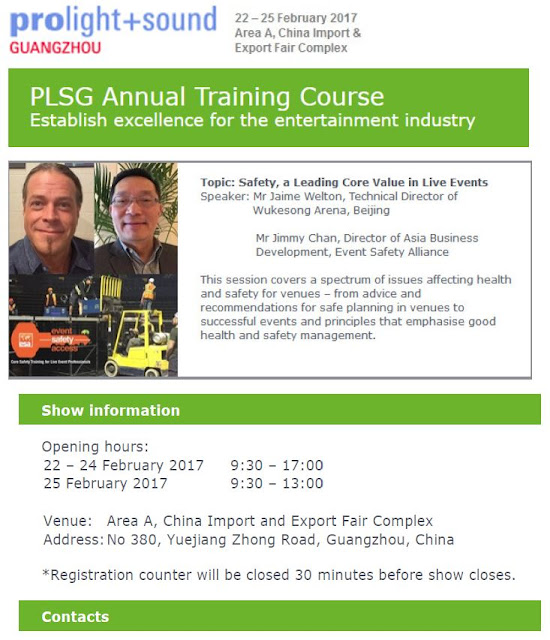 www.prolightsound-guangzhou.com
Posted by Unknown at 8:56 AM No comments:

January 21, 2017 - Bucharest, Romania.  A fire, believed to be started by sparklers on drinks and / or patrons smoking that ignited the roof decor, gutted the Bamboo Nightclub and sent at least 41 people to the emergency room.  No deaths have been reported.  About half of the victims were transported by Emergency Vehicles, while others made their way there on their own.  Reported injuries included smoke inhalation, hypothermia because they ran from the burning building into outdoor temperatures of -12°C (-10°F) leaving their coats behind, and sprained ankles or broken bones because they jumped from the second floor of the building to escape.

One witness said that waiters were serving bottles of drinks with sparklers stuck in the tops.  Fireworks and smoking are both illegal in nightclubs and public places in Romania.  Prosecutors have begun an inquiry about the building construction, permits, staff training, insurance, inspections, and other concerns.
The Bamboo Club was originally opened in 2002, but was destroyed by a fire in 2005, and then rebuilt.

There is no information available at this time about the building being equipped with fire sprinklers, fire alarm system, or other fire fighting equipment.

Also See:
theatresafetyblog.blogspot.com/2015/11/nightclub-fire-in-romania-kills-27.html
Posted by Unknown at 8:32 AM No comments: